Henrik Spohler (b. 1965, Germany) has worked as a freelance photographer since 1992 and from 2009 he became a professor of Communication Design at the University of Applied Sciences in Berlin. In his latest monograph, ‘Hypothesis’ (published by Hartmann Books), he aims to address the world of science and research in analytical documentary images and to raise questions about our relationship to nature and environment. Spohler photographed behind the doors of numerous research institutes throughout the world in order to reveal the foundations and our approach to basic research in science today in regard to physical, chemical, and biological principles of nature. 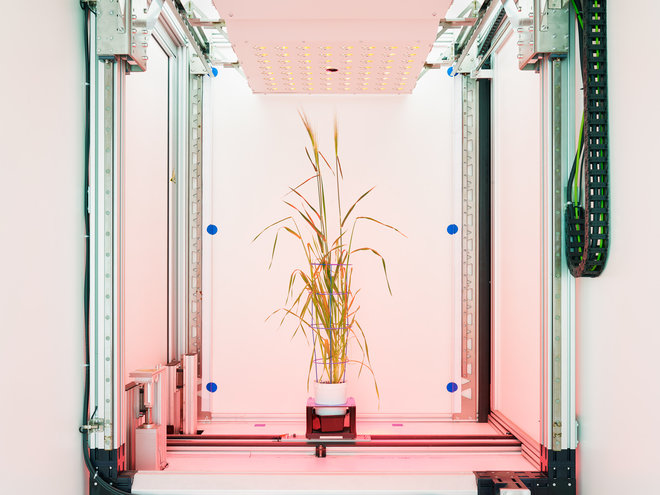 ‘Hypothesis’ is a photo-essay containing almost 60 images that are divided into four chapters. The first chapter ‘Time’ deals with the notion of geological time, its measurement and the existence of the universe. The consecutive chapter ‘Space’ provides insights into satellites and observatories that examine the depths of space. The chapter ‘Matter’ delves into research on the smallest particles of nature while the last chapter ‘Life’ focuses on human, animal and plant research. By complementing each other, the chapters create a cosmos on their own – a kind of visual mega laboratory that is partly detached from the outside world. Without concrete guidelines, the publication pursues a single goal: to provide the world of tomorrow with a new perspective. 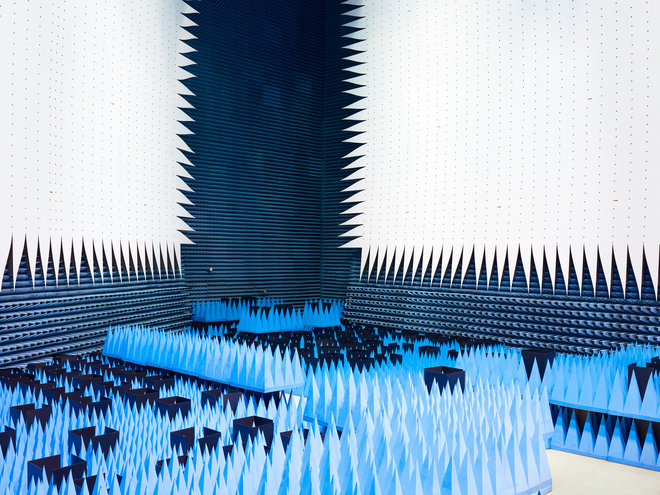 At first glance, when browsing through the book, one might encounter a feeling of confusion as Spohler’s images are greatly abstract and beyond our understanding. Some images even resemble digital art more than photographs of real, tangible and three-dimensional spaces. The viewer is left to wonder what exactly is being seen, making one’s eye jump from cable to cable or from one colour to another just as if we are suddenly present in a computer game. Spohler’s way of photographing is, therefore, ambiguous. The scarce presence of human beings accentuates this notion even further and additionally highlights the human need for meaning and purpose. 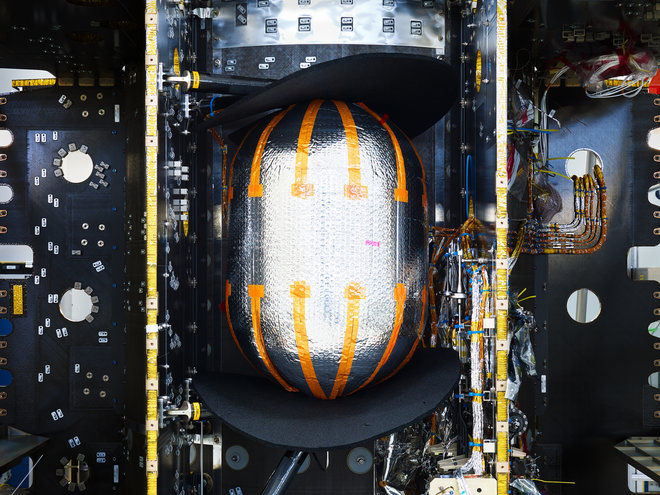 Besides brief explanations of locations and their functions behind each photograph, ‘Hypothesis’ includes an introductory text written by curator and founder of the Fotomuseum Winterthur, Urs Stahel. He describes Spohler’s photographs as a ‘brilliant failure’; not only for their coldness and precision but also through their emphasis on the alien and the subsequent awakened curiosity on the side of the viewer. Particularly, the desire to know what we are capable of and where humanity is heading in the current digital era. However, for the most of us, there is a great disconnection with the contemporary research which makes ‘Hypothesis’ into an ungraspable potentiality.

The title is an expedition ranging from the Centre for Marine Environmental Sciences (MARUM) in Bremen, Germany to European Southern Observatory (ESO) in La Silla, Chile. Through the unfamiliarity of the presented documentary photographs, Spohler takes us to the realm of beyond. His work highlights a complex and sophisticated scientific system that sets out the future of humanity. ‘Hypothesis’, therefore, invites us to use our imagination and existing knowledge to explore the yet unknown of what soon might become the reality of today.