The Maasai people of Kenya are well-known to outsiders, or, at least, their stereotypical image is well-known. You will have seen them before in photographs and films, jumping in the air as part of a traditional dance and surrounded by wildlife, other tribal people and exoticism. This stereotypical image of East Africa, however incomplete, is aesthetically fascinating and therefore replicates; it validates the way they continue to be portrayed in the media, where everyone tries to re-photograph tourist literature. In My Maasai, a book initiated by Dutch photographer Jan Hoek, in collaboration with Sarah Waiswa, Mohammed Altoum and Joel Lukhovi, a new view is offered through twenty completely different interpretations of modern day Maasai, shot (mostly) by East African photographers themselves.

The photographers, from different backgrounds and at different levels of accomplishment, are each introduced with a portrait and small text explaining their inspiration, motivation and dedication towards the project. High school student Malcolm Nduati, for example, considered himself a bully towards the Maa people until he saw a talented Maasai rapper perform at a local church. This discovery shook his prejudice and he soon collaborated with these rappers that even had more ‘swag’ than him. His images are heavily photoshopped with added elements of fire, old-school graffiti fonts and lens flare; a naïve take on the world around him. Another photographer, Sarah Waiswa, a Uganda-born Kenyan who won the 2016 Discovery Award at Rencontres d’Arles, was inspired by the legend of a long forgotten female deity who delivered livestock from the heavens. She gives this legend a new breath of life in her series of portraits of a woman in a fierce red dress and sky-blue braids in the same village she first heard the story. Through her images, the introduction explains, she asks, “How could a society so deeply patriarchal have a history that is so opposite to the present?” Other photographers emphasize the multifaceted modern-day jobs the Maasai fulfil like pilots, bulky sportsmen and rock stars. 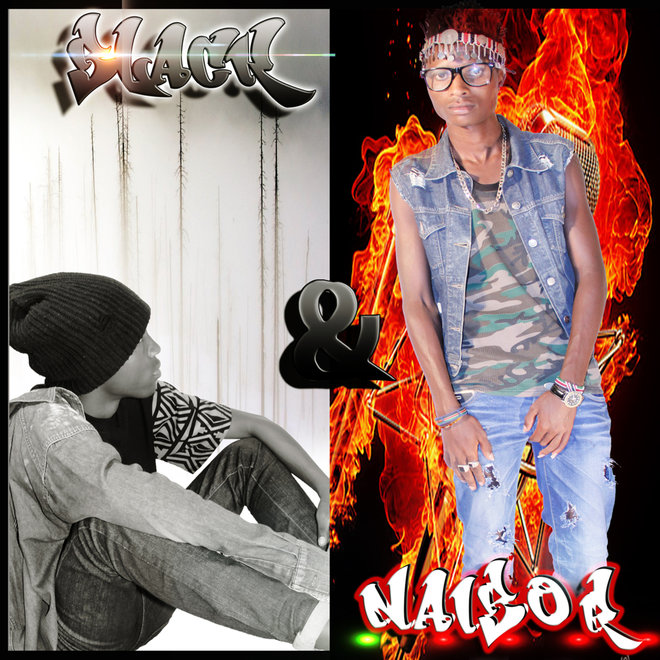 Though My Maasai suggests that it allows the Maasai people to represent themselves—the subtitle is ‘The Maasai photographed by East-African photographers’—it is a project initiated by a Dutch photographer (Hoek) and strangely also includes two Dutch photographers, Perrine Philomeen and Lotte van Eijk, among the selection of artists. With each of these artists, their biography states that they had only known the Maasai people by their cliché image, and so, they are approaching the matter as outsiders. As contemporary students of the De-Capture School of Photography, they find some connection with East Africa, yet it does ultimately seem an arbitrary, if not outright conflict-ridden inclusion, considering the marketing of the book as an insider’s perspective.

Because of the book’s focus on showcasing the work of young East African photographers—they range in age from 18 to 36—the photos are variant in skill. Their main value to us as viewers is providing a new perspective, however unrefined. While it does indeed offer us a more diverse, nuanced view of the Maasai people beyond the all too familiar tales of the jumping, ornate beadwork and hunting with a poisoned arrow, the curation illustrates the problem of deciding who is suitable to represent a person or group of people through photography. As Hoek explains in his preface, “This is not to suggest that the approach we adopted in putting together My Maasai is the ideal model […] but I do hope it’s a step in the right direction.”