‘African Cosmologies: Photography, Time, and the Other’ brings together 33 artists of African origins from around the globe in conjunction with the FotoFest Biennial 2020 exhibition. The included artists challenge traditional understandings of blackness and transnational histories in relation to concepts of liberty, civil rights and modes of representation.

Founded in Houston in 1983, FotoFest is the first and longest running photographic arts festival in the United States. The Biennial’s programme is dispersed throughout the city in Houston’s leading art museums, galleries, non-profit art spaces, universities and civic spaces. For already 37 years, FotoFest presents artists, thinkers and particularly photographers from around the globe – giving special attention to a specific region with each edition. This year, the focus is on Africa. 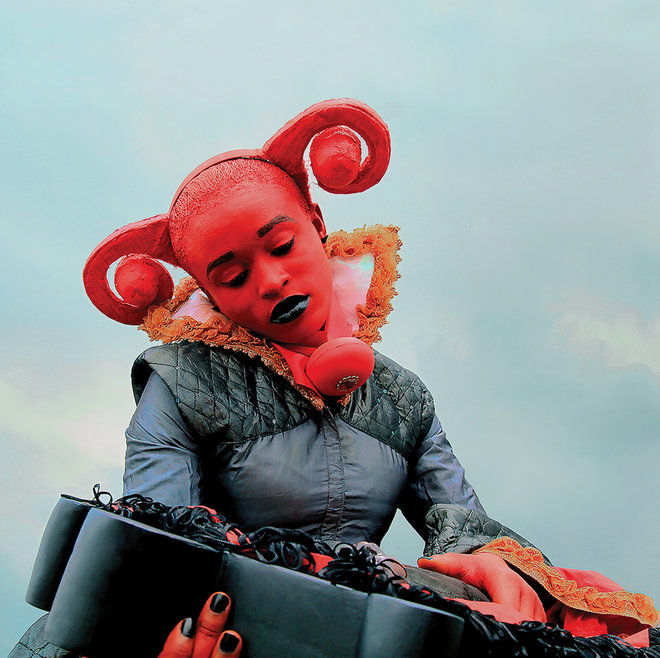 Throughout history, the visual culture has been infested with Afro-pessimism – the Western hegemonic idea spread through media and cultural industries that Africa is hopeless, displayed by forms of exoticism and pity, etcetera. Significantly, ‘African Cosmologies’ is aiming for exactly the opposite – providing new, engaged and knowledgeable perspectives on Africa; re-enacting the African narrative by countering the negative preconceptions. Curated by Mark Sealy, ‘African Cosmologies’ presents art practices that interrogate the reality of the 21st century as an open space that is both undefined and disputed. What connects all the artists is their unifying spirituality of practice through which they offer new ways of seeing, feeling and being.

The art practice of these participants is inherently critical, unveiling existing biases within the context of the ‘colonizing camera’. They are contributing to an Afrocentric presence where intriguing aspects of the historical, economic and social circumstances of the artists’ realities are disclosed. Their ways of working can be viewed both individually and collectively – in constant dialogue with those cultures that, historically, have had the tendency to comprise the complexity and essence of what being African contains. 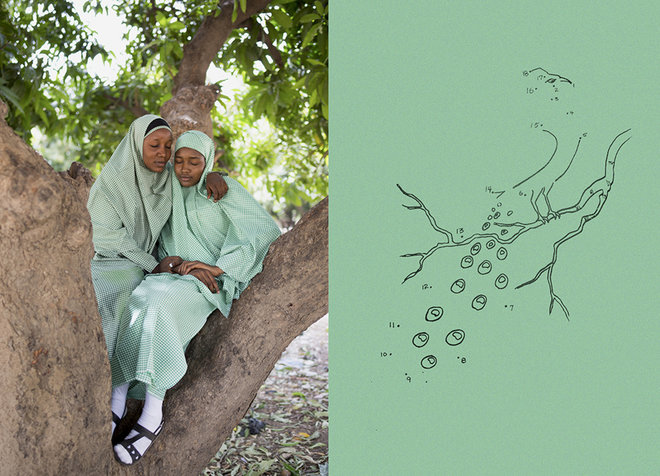 ‘African Cosmologies’ is addressing the idea of Africa as not being fixed culturally, geographically, or politically and through the prism of the selected works we can begin to realise that the notion of Africa is omnipresent – and in a far wider scope than what is usually coming to our eyes. Instead of sticking to the confines of European aesthetics, the artists enable free space for feeling and perceiving various individual and cultural experiences where Africa is celebrated. As such, this book invites the viewer to follow a journey through the African cosmos where an ongoing dialogue of diversity shines.

Besides the assemblage of artists, the title additionally presents a collection of five texts written by Mark Sealy (curator), Henry Louis Gates, Jr. (historian), Olu Oguibe (literary critic), Christine Eyene (art historian) and Azu Nwagbogu (founder-director of African Artist Foundation and LagosPhoto). In their own ways, they reflect on the notion of Africa in the context of historical developments and its relation to the photographic medium. 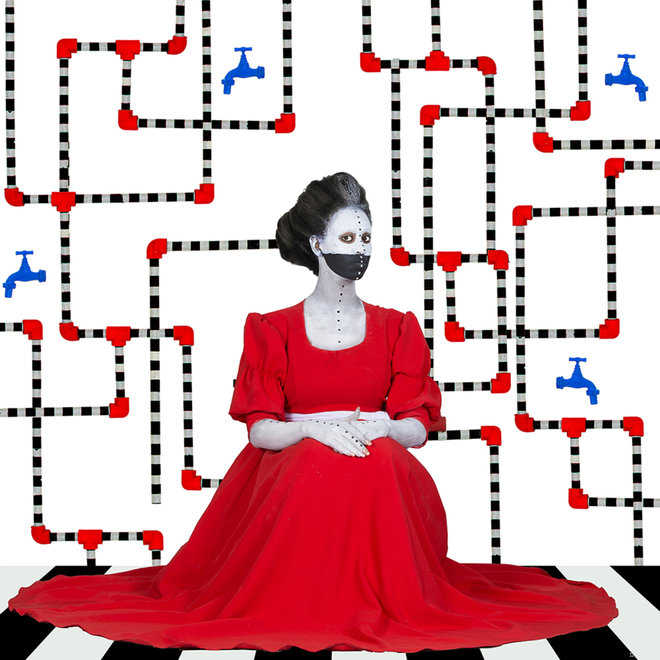 The Biennial is temporarily closed due to the outbreak of COVID-19 and is currently planned to be postponed and re-opened when the situation calms down. You can follow the updates on FotoFest’s (online and offline) programme and scheduling here. In the meantime purchase African Cosmologies here.