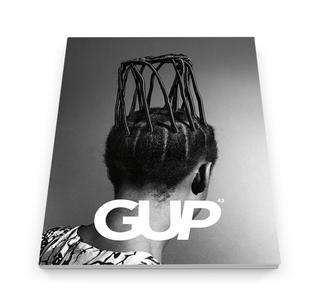 David Magnusson (1983, Sweden) photographed and interviewed young girls and their fathers who have attended Purity Balls in Louisiana, Colorado and Arizona. During a Purity Ball, young girls promise to ‘live pure lives before God’ and to remain virgins until marriage. In return, their fathers sign a commitment promising to protect their daughters’ chastity. Sometimes rings are exchanged as a symbol of their vows. When Magnusson first heard about Purity Balls, he imagined angry American fathers terrified of perceived threats to their daughters or their honour. But as he learned more, he understood that the fathers, like all parents, simply wanted to protect their loved ones in the best way they know how. It was also often the girls themselves that had taken the initiative to attend the balls, acting out of their own convictions and faith, while in many cases the fathers didn’t know what a Purity Ball was before being invited by their daughters.